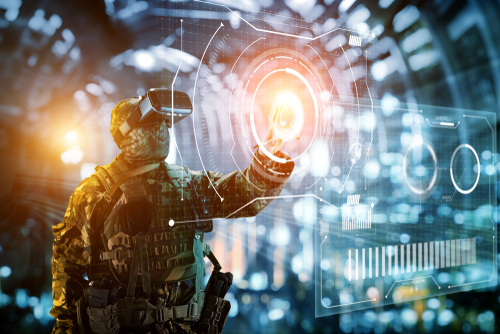 Raytheon recorded net sales of USD 7.2 Billion for the second quarter, up 8.1% from the year-quarter earlier. Earnings came in at USD 2.92 per share compared to USD 2.78 in Q2 of 2018. On average, analysts expected to see quarterly earnings of USD 2.64 per share on revenues of USD 7.04 Billion.

Last month, Raytheon announced it will combine with United Technologies Corp. (NYSE: UTX) to become the second largest aerospace and defense company in the U.S., behind Boeing Co. (NYSE: BA). The all-stock deal is expected to close in the first half of 2020.

"Integration planning for the merger with United Technologies is progressing well, with the integration team developing detailed execution plans to capture revenue and cost synergies rapidly and ensure seamless operations post close,” said Thomas A. Kennedy, Raytheon Chairman and CEO in a statement on Thursday. The combined company is expected to generate annual sales of about USD 74 Billion. Together, United Technologies and Raytheon are currently worth around USD 166 Billion in market value.

Shares of Raytheon have gained 25% this year versus competitors like Lockheed Martin Corp. (NYSE: LMT), up 42%, and Honeywell International (NYSE: HON), up 32%.