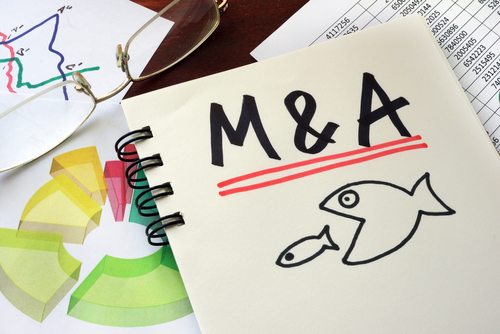 The firm noted that the Triage MeterPro installed base of cardiovascular and toxicology instruments is complementary to its installed base of Sofia instruments, and would provide it with "a beachhead into new, fast growing areas of POC testing." The Alere assay for detecting B-type natriuretic peptide, a hormone produced by the heart, runs on Beckman Coulter analyzers. The hormone correlates with increased heart pressure and suggests heart failure or other cardiac conditions.

Quidel will distribute the Triage MeterPro products and BNP assays through a combination of direct sales force and distributors. Triage MeterPro revenues were $146 million in 2016, while estimated revenues for the BNP business as structured under the transaction were $51 million for the same period. Total actual and estimated revenues for the acquired businesses in 2016 were $197 million. The transactions will be funded through a combination of cash on hand and committed financing. Quidel expects the transactions to close by September 30, 2017.

Douglas Bryant, president and CEO of Quidel, said in a statement that the firm had been "looking at acquisition opportunities in high-growth segments of the POC diagnostics market, such as cardiovascular, for several years." He noted that the deal would add "an extensive cardiovascular and toxicology POC offering to our innovative medical diagnostics portfolio."

He added that the Triage acquisition would "significantly" stabilize its quarterly revenue profile and enhance its geographic and product diversity, "with substantial expansion opportunities in new markets."