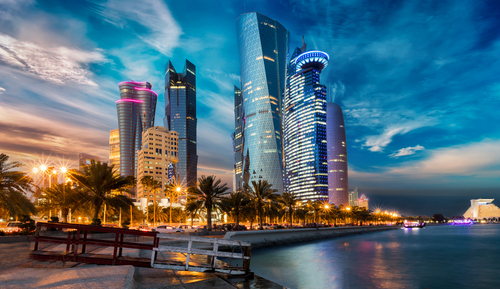 Katara Holding, Qatar’s stated owned hospitality company, has acquired one of New York’s most iconic buildings, the Plaza Hotel, in a USD 600 Million deal, making the hotel the newest addition to the Company’s portfolio. The Company will also include a 75% stake from Sahara India Pariwar, an Indian business group, a source familiar with the deal told Reuters.

The source remains confidential because information on the deal was not openly available to the public.

The move to acquire the Plaza Hotel is an attempt by Qatar to diversify the wealth it makes from exporting gas and oil. Qatar has been acquiring luxury hotels and properties in the West for over a decade. The country is currently the world’s biggest liquefied natural gas exporter.

Qatar Investment Authority, Qatar’s wealth fund, has also made investments in Western companies such as Volkswagen and Glencore.

The acquisition of the Plaza Hotel is the largest investment on Western property by Qatar since the beginning of the economic sanctions imposed by its neighbors, Saudi Arabia, the United Arab Emirates, Egypt, and Bahrain, last year. The sanctions were imposed amid claims that Qatar was supporting terrorists.

The Plaza Hotel has hosted many famous guests, including the Beatles, Marlene Dietrich, and Donald Trump, who previously bought the hotel in 1988, but sold it to investors as part of a bankruptcy proceeding.