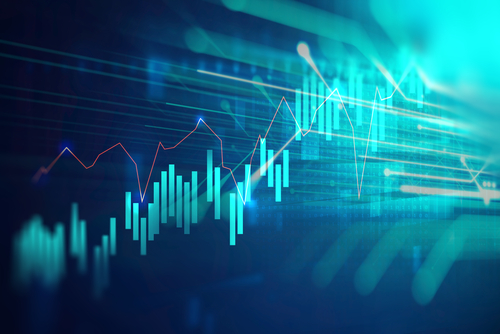 AT&T Inc. (NYSE: T) shares advanced by 7% on Monday morning during pre-market hours after activist Elliott Management took a USD 3.2 Billion stake in the Company. The firm released a letter to AT&T’s board of directors and mentioned ways the telecom Company could improve its business, stating that the stock could be worth at least USD 60 per share.

Nutanix, Inc. (NASDAQ: NTNX) shares rose by 6.8% after Susquehanna upgraded its stock from negative to positive. The firm raised its price target on the stock from USD 23 to USD 45 per share.

ACADIA Pharmaceuticals Inc. (NASDAQ: ACAD) shares surged by80% after the Company released positive results on its phase 3 trial of its treatment for dementia-related psychosis. The trial met its primary endpoint and noted that it reached “robust statistical superiority” over the placebo.

Changyou.com Limited (NASDAQ: CYOU) shares skyrocketed by 55% during pre-market hours after receiving an acquisition offer from Sohu.com Limited (NASDAQ: SOHU). Sohu.com offered Changyou.com a purchase price of USD 5 per Class A ordinary share or USD 10 per American Depositary Share in cash. The proposed purchase represents a premium of 69% over the closing price of Changyou’s ADS on September 6th, 2019.