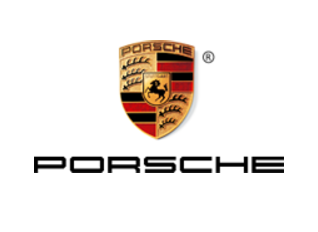 On Monday, The Stuttgart prosecutor’s office said that employees at German sports car maker Porsche AG and a U.S-based subsidiary were being investigated for suspected fraud and false advertising related to diesel emissions.

According to an article from Reuters, the probe is the latest twist in a sweeping investigation of automakers and their emissions after Volkswagen, which owns the Audi, VW and Porsche brands, admitted systematic cheating f diesel engine tests in 2015.

Stuttgart’s prosecutor Jan Holzner said in a statement that “There were grounds to suspect potential fraud and false advertising by Porsche employees, while declining to elaborate given the ongoing nature of the probe.

Porsche said that it was fully cooperating with authorities and had proactively sought contact with prosecutors even before a formal probe was launched.

In Audi, Porshce, and VW cars equipped with diesel engines, illegal software has been found.

Last week, Giovanni Pamio, an Audi (NSUG.DE) employee, was arrested on suspicion of fraud and false advertising. He is being ought by the U.S. Justice Department for his alleged role in directing Audi employees to design software to cheat U.S. emissions tests.