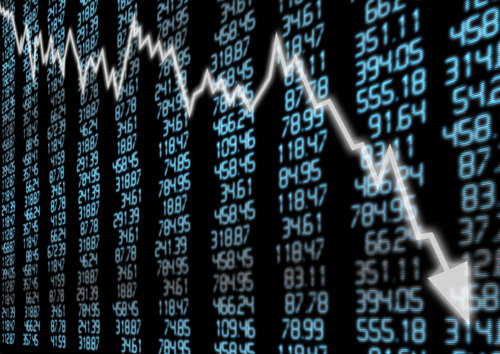 Pacific Gas & Electric Company (NYSE: PCG) is down more than 20% at USD 19.44 a share. A report came out last Friday that the Company is considering filing for bankruptcy protection. The Californian utility Company currently holds liabilities of billions of dollars due to the surge of constant wildfires in the past few years. Reuters reports it could seek protection for some, if not all, of its businesses.

Despite the report, UBS analyst Daniel Ford assumes that the Company is "not liable for Tubbs and reflects a higher USD 15.1 Billion net liability ( Previously  at USD 11.3 Billion) for 2017 and 2018 due to the Campfire but a lower cost of funding (7.5% versus 9.0% WACC)," and raised his price target to USD 29, previously at USD 26.

Since November 8, the Company’s shares have dropped nearly 50%, after the most intense wildfire in California history broke out. The Company said that it may be responsible for its troubled transmission lines when the wildfire occurred. Since the wildfire, the utility Company’s liabilities have increased and the problems have continued to stack up.

People who have suffered from property damages have sued the Company in mid-November, alleging that the situation was a “direct and legal result of negligence, carelessness, recklessness, and/or unlawfulness.” The California Public Utilities Commission opened a proceeding a month later. It investigated into falsified safety documents for natural gas pipelines from 2012 to 2017. In December, PG&E requested a 12% rate hike in 2020 to aid a fund for community wildfire safety program, insurance liabilities, and core gas operations.