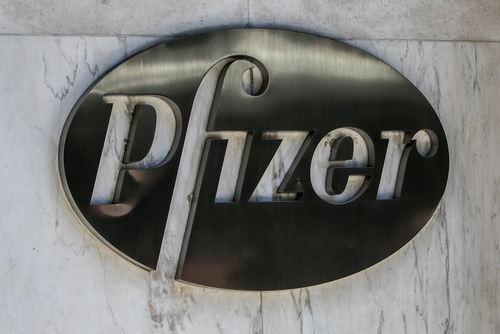 Pfizer Inc. (NYSE: PFE), the largest U.S. drug maker, posted its financial results for the third quarter on Tuesday. The company also adjusted its guidance for full-year 2017 in the statement. Shares of Pfizer rose to $35.24 per share in premarket trading on Tuesday.

Total revenue for the third quarter increased 1% from the same period last year to $13.17 billion, which was in line with market estimates. Sales of Prevnar were down 1% to $1.52 billion, which also beat analysts’ estimate of $1.46 billion.

“Looking ahead, we are encouraged by the convergence of two positive trends: an expected decline in the unfavorable revenue impact associated with product losses of exclusivity and the beginning of an expected multiyear wave of potential new product launches and product line extensions driven by our pipeline,” Ian Read, the Chairman and Chief Executive Officer of the company, said in the statement on Tuesday.

“We believe that the convergence of these trends, coupled with anticipated continued strong growth from the aforementioned innovative products, positions the Company for long-term success,” he said.

How is the U.S. Stoc