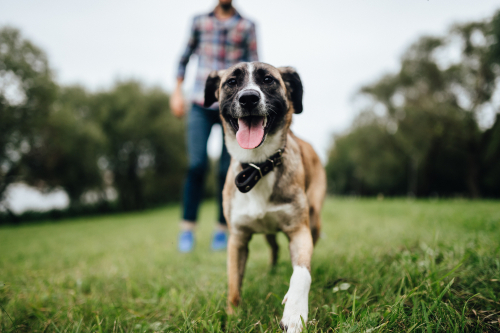 Despite the quarterly beat, PetMed’s reported that net income fell from USD 10.8 Million during the second quarter last year to USD 6.7 Million at the end of the quarter. Moreover, revenue also slipped from USD 71.4 Million a year ago, representing a 2% decline.

However, during the quarter, the Company made improvements to its reorder sales and gross and operating margins.

PetMed’s Board of Directors also declared a quarterly dividend of USD 0.27 per share on the Company’s common stock. The dividend will be payable on November 15 to shareholders of record at the close of business on November 4.