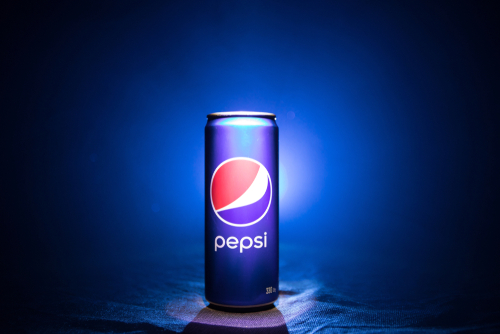 On Tuesday, PepsiCo, Inc. (NASDAQ: PEP) announced its financial results for the second quarter of fiscal 2018. Both earnings and revenue beat analysts’ estimates, and shares of the company rallied 1.7% in premarket trading on Tuesday.

According to the company, revenue for the second quarter increased 2% to $16.09 billion, which beat analysts’ expectation of $16.06 billion.

“We are pleased with our results for the second quarter and we remain on track to achieve the financial targets we set out at the beginning of the year,” Indra Nooyi, the said Chairman and CEO of the company, said in the statement on Tuesday.