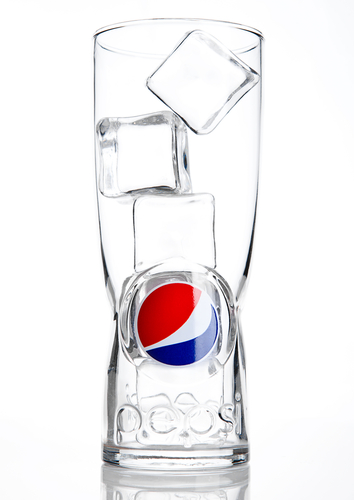 PepsiCo, Inc. (NYSE: PEP) has been seeking ways to reduce fuel costs and fleet emissions by reserving 100 of Tesla Inc (NASDAQ: TSLA) new electric Semi trucks. For awhile now, Tesla has been trying to build an affordable electric big rig with cargo capacity to compete with low-cost, time-tested diesel trucks hoping to work with partnerships with the large trucking community.

The 100 vehicles are an addition to the orders by more than a dozen companies including Wal-Mart Stores Inc (NYSE: WMT), SYSCO Corporation (NYSE: SYY), and J.B. Hunt Transport Services Inc. The Tesla Semis are to be used for shipments of snack foods and beverages between manufacturing and distribution facilities. Already, PepsiCo’s American fleet include 10,000 rigs aiming to reduce greenhouse gas emissions by a total of at least 20% by 2030.

Tesla unveiled the Semi truck last month and expects production to start in two years. The company’s initial price offering was $5,000 per vehicle but has increased to $20,000.

"I think it is a longer term proof case, but to see companies like Pepsi take reservations is a sign of confidence for sure," Albertine said.