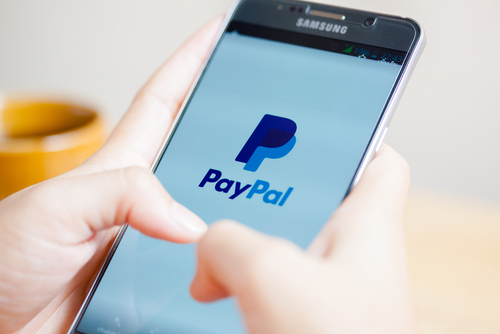 The stock opened at $61 today, up from yesterday’s $58.8 close, but has since dropped to $58.4. The company announced a revenue growth of 18%, up to $3.136 billion and non-GAAP EPS growth of 27% according to the official press release. Free cash flow stood at $747 million while operating cash flow was recorded to be $921 million. The company’s highlights include 6.5 million active users added, 17 million merchant accounts and 1.8 billion transactions, a growth of 23%. This is representative of the growth Paypal has been growing accustomed to since moving to a platform company, being able to encompass a wider variety of customers, such as merchants as well as the public. As Dan Schulman, President and CEO of PayPal said, “Our strong results reflect PayPal’s transformation from a single product to a platform company, from a vendor to a strategic partner to both merchants and ecosystem players, and from a checkout option to an increasingly more central way for consumers to manage and move their money.”

Additionally, Paypal is also cementing strategic partnerships with the likes of Baidu, BofA, Citi, JPMorgan Chase, Visa as well as Apple, Google and Samsung in an effort to reach markets like China and create more seamless money transfers with banks such as BofA.