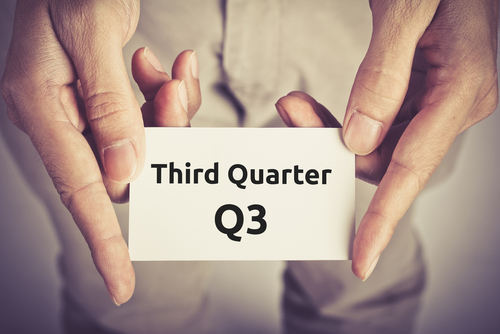 The company attributed some of its success to the growth in mobile device payments, as 3Q saw a 45% increase in payment volume. PayPal saw its total payment transaction rise to 2.5billion, up 27%. In addition to a 9.1 million increase in active accounts, making the total number to 254 million.  However, the company did experience a fall in eBay transaction 13%, eBay transaction makes up 11% of PayPal’s total transaction.

The company has also announced plans to expand its partnership with American Express (NYSE: AXP) by granting American Express users the ability to send money through PayPal and Venmo from their Amex mobile app. In addition to adding features which will allow payments of credit card bills with existing Venmo balances, as well as making purchases on PayPal with Amex Membership Rewards points. Moreover, PayPal has plans for rapid expansion by purchasing Hyperwallet iZettle, Jetlore, Simility. PayPal CEO, Daniel Schulman believes such acquisitions will “strengthen [their] two-sided platform and maintain [their] position as the leading global open platform for digital payments”.

Due to strong performance in the 3rd Q earnings, PayPal expects revenue to be between USD 4.195 – USD 4.275 billion. While PayPal expects revenue to grow for the full year of 2018 to grow somewhere between 18% to 19%, roughly USD 15.420 billion - USD 15.500 billion. This figure has been adjusted to include the expected fall 3.5% due to the sale of U.S consumer credit receivables to Synchrony for 2018.