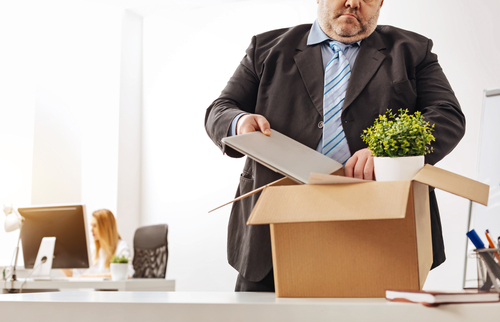 PayPal Holdings Inc. (NASDAQ: PYPL) on Thursday announced that Chief Operating Officer, Bill Ready, will be leaving the Company at the end of 2019. Ready has been with PayPal for years and has played a key role in the growth the Company has experienced. The PayPal executive joined the company in 2013 when PayPal acquired his startup, Braintree, for USD 800 Million. Ready earned himself the title of Chief Operating Officer in 2016.

In response to the news, PayPal shares fell 2.26% in Friday morning trading. Ready had a substantial impact on the business operations of PayPal over the course of the last few years, and the bearing of his departure is being taken into account by investors.

During his time with PayPal, Ready worked closely with many of the Company’s most recognizable brands. As the COO, his core responsibilities have been to drive product, technology, and engineering. As a senior member of the executive team at PayPal, Ready worked closely with the Company’s core aspects, such as Venmo, Braintree, Paydiant, and Xoom.

Prior to becoming the COO of PayPal, Ready ran global product and engineering at the Company. He led the Braintree, Venmo, PayPal, and Paydiant teams responsible for end-to-end customer experiences while in this role.

As COO, the payment system giant struck deals with industry titans like Visa, Apple, MasterCard, Google, Samsung, and Walmart. Ready played a sizeable role in the orchestration of these deals.

“Since joining PayPal six years ago, I have had the privilege of working alongside many incredibly talented people, and I am proud of what we as a leadership team have accomplished together,” said Bill Ready in a statement. “The transformative work we are doing has positioned PayPal for success well into the future. I am excited for PayPal’s future and committed to using the coming months to ensure a smooth transition, and support the great team we have at PayPal.”

According to PayPal, Ready is interested in pursuing other entrepreneurial ventures outside of the Company.

"Bill will always be an important part of the PayPal story," said PayPal CEO Dan Schulman. "The Board and management team are grateful for his many contributions and for the customer focus, product excellence and culture of innovation he has helped to instill over the past six years. Bill will continue to work with key partners and our leadership team until the end of the year."