Parkway Inc. Shares Up After Buyout 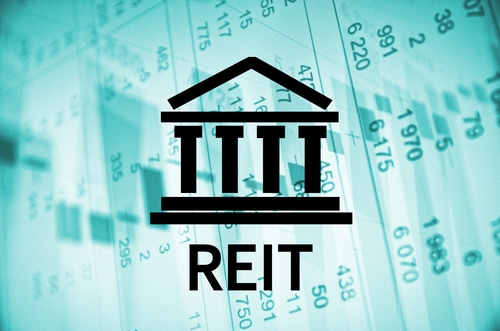 According to Bloomberg, Parkway Inc. (NYSE: PKY) was recently sold for 1.2 billion on Friday to Canada Pension Plan Investment Board (CPPIB).

CPPIB announced that the company would purchase Parkway’s shares for 23.05, which includes a $4 special dividend and the originally $19.05 per share. TPG Capital and its partners, who together own 9.8% of the real estate company, voted in favor of the deal. Parkway will pay previously announced q2 dividend on June 20, but will halt future dividend until the deal is completed, which is expected to be in the fourth quarter.

Some investors are excited about this deal since the Canadian pension fund will not “have to answer to public shareholders every three months about why the stock price isn’t going up and why the market is blah,” according to Jeffrey Langbaum, an analyst at Bloomberg Intelligence

Parkway is a Houston based company which provides efficient working enviroment for its customers. The company currently has 19 offices in the Houston, and 88% of these facilities are leased.

John W. Guinee, an analyst with Stifel Nicolaus & Co. Inc., stated that CPPIB was eager to purchase the company due to “high cap rate and low price-per-pound acquisition costs.”

This was not the first major deal for CPPIB as the pension fund has revealed plans in Houston to partner with Encino Energy LLC, which focuses on oil and gas investments, for $1.25 billion earlier this week.