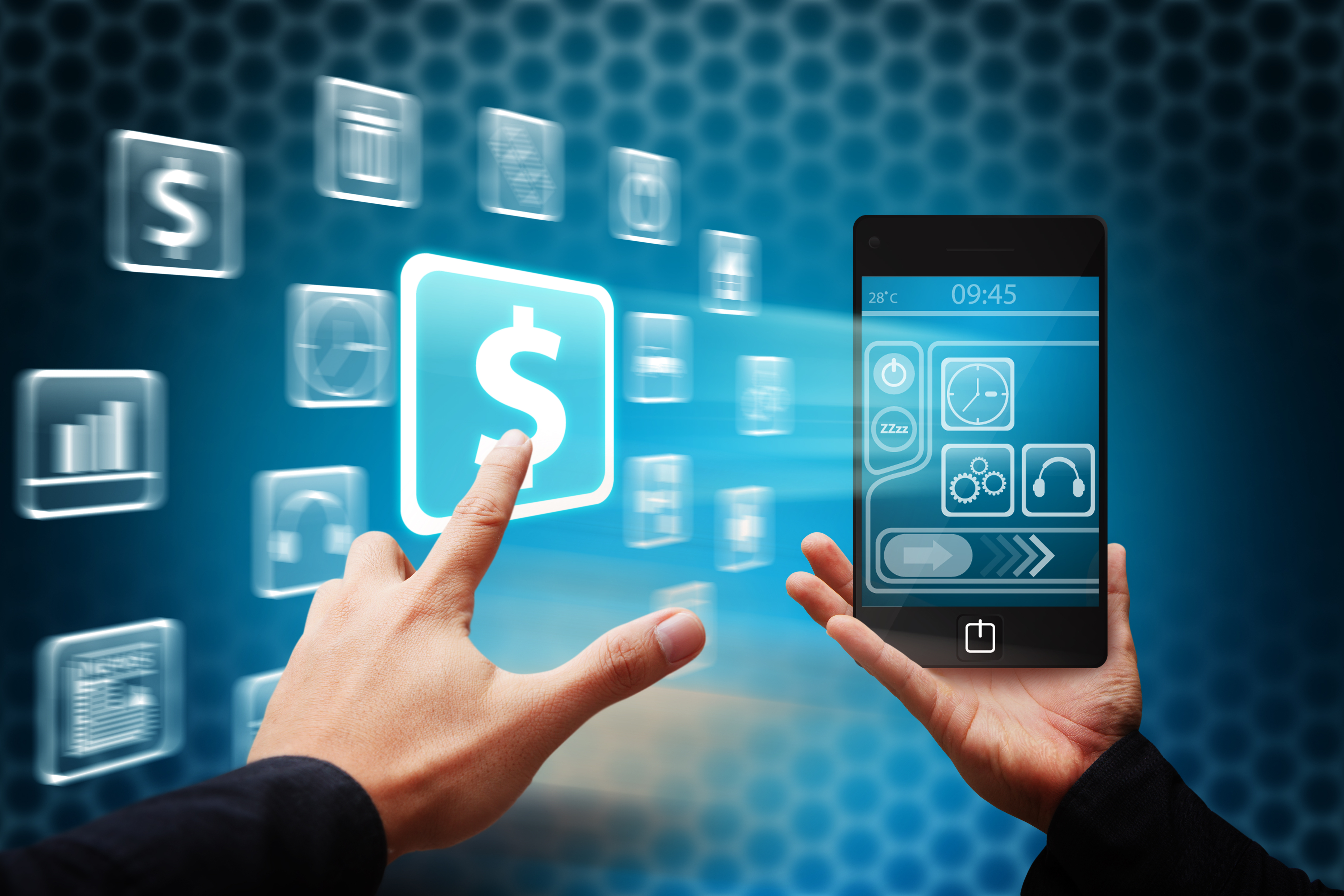 “We continue to harness the power of innovation to introduce new technology and disrupt traditional consumption models as we help customers solve their most complex security challenges and embrace the benefits of the digital age."