Oracle Corporation Shares Up After Earnings 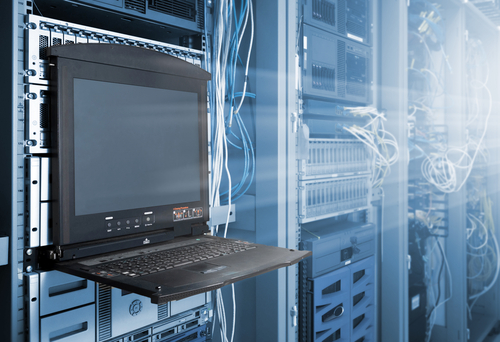 Oracle Corporation (NYSE: ORCL) yesterday announced fiscal 2017 Q4 results and fiscal 2017 full year results. Shares of the tech giant have jumped about 9% after the results. Comparing Q4 2017 to Q4 last year, SaaS (Software as a Service) cloud revenues were up 67% to $964 million, and non-GAAP SaaS revenues were up 75% to $1.0 billion.

"Our fourth quarter results were very strong as revenue growth and earnings per share both substantially exceeded the high end of guidance," said Oracle CEO, Safra Catz. "We continue to experience rapid adoption of the Oracle Cloud led by the 75% growth in our SaaS business in Q4. This cloud hyper-growth is expanding our operating margins, and we expect earnings per share growth to accelerate in fiscal 2018."

"We sold $855 million of new annually recurring cloud revenue (ARR) in Q4, putting us over our $2 billion ARR bookings goal for fiscal year 2017," said Oracle CEO, Mark Hurd. "We also delivered over $1 billion in quarterly SaaS revenue for the first time. Next year is going to be even better. We expect to sell a lot more than $2 billion in new cloud ARR in fiscal year 2018."