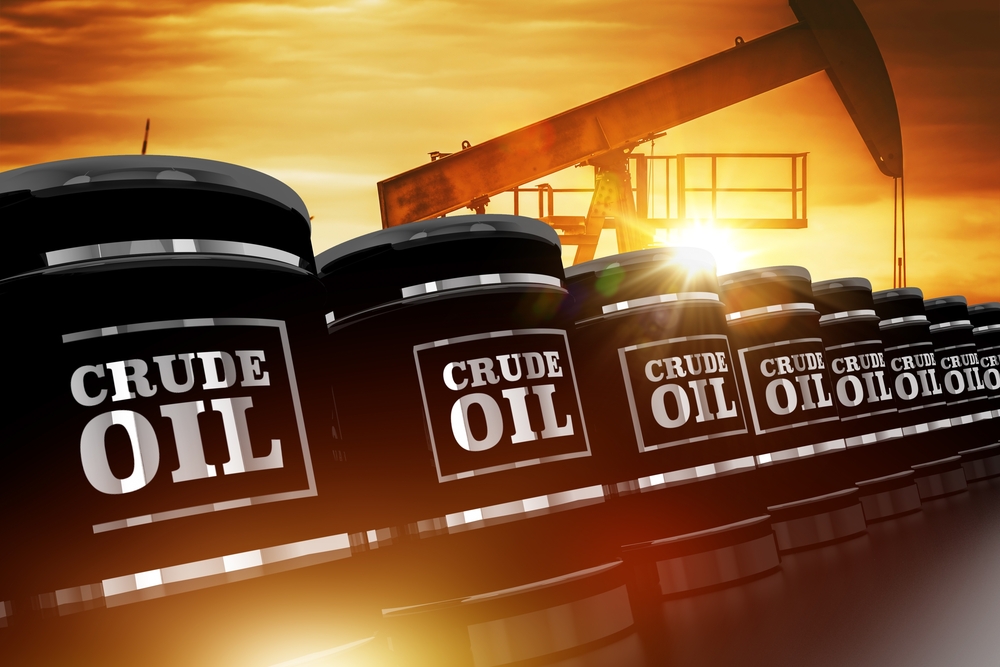 Oil prices fell on Wednesday as President Donald Trump announced that tensions with Iran subsided.The markets stabilized as the initial news of the Iranian crisis led investors to believe Iran would retaliate.

"Iran appears to be standing down, which is a good thing for all parties concerned and a very good thing for the world," Trump said in a highly-anticipated speech.

Crude fell to below USD $60 after Trump gave his remarks, giving back all of the gains from the US drone strike that killed Qassem Soleimani.

President Trump announced that there were no Americans harmed during Iran’s attack. The US will be imposing new sanctions on Iran according to Trump.

“The Iran fever has broken in a significant way,” said John Kilduff, Founding Partner at Again Capital. “We were all wondering if there would be some off-ramp achieved or taken by the various sides: The Iranians took it first with their limited strike, President Trump just took it now. As a result of that, we have a lot less fear in this market.”

President Trump remarks “All is well!” following the strikes. Iran’s Supreme leader states that the attack was a “slap” in the face, but has yet to make further threats to escalate the situation. Piotr Matys, a senior emerging markets strategist at Rabobank remarks that “As long as the US does not respond to Iran’s most direct attack since the seizing of the US Embassy in Tehran in 1979, tensions should gradually ease and appetite for risk should improve,”

However, oil prices still have the opportunity to increase dramatically. Even after Trump’s statement, energy companies are still worried about the threat of an attack. An attack would cause oil shipping companies to stay away from the Strait of Hormuz, in which one-third of the world’s shipped oil passes through. Any further military action between the US and Iran is likely to lead to an increase in oil prices.

United Arab Emirates energy minister Suhail Al Mazrouei is monitoring the situation and is preparing just in case tensions rise. Al Mazrouei states that the United Arab Emirates is building a spare capacity of oil in order to avoid an oil shortage. As much as the OPEC wishes to prevent a shortage, it has limitations to its ability to do so.

As of now, the OPEC does not foresee any shortage as long as the situation between Iran and the US doesn’t change. There will be no shortage unless there is a catastrophic escalation.