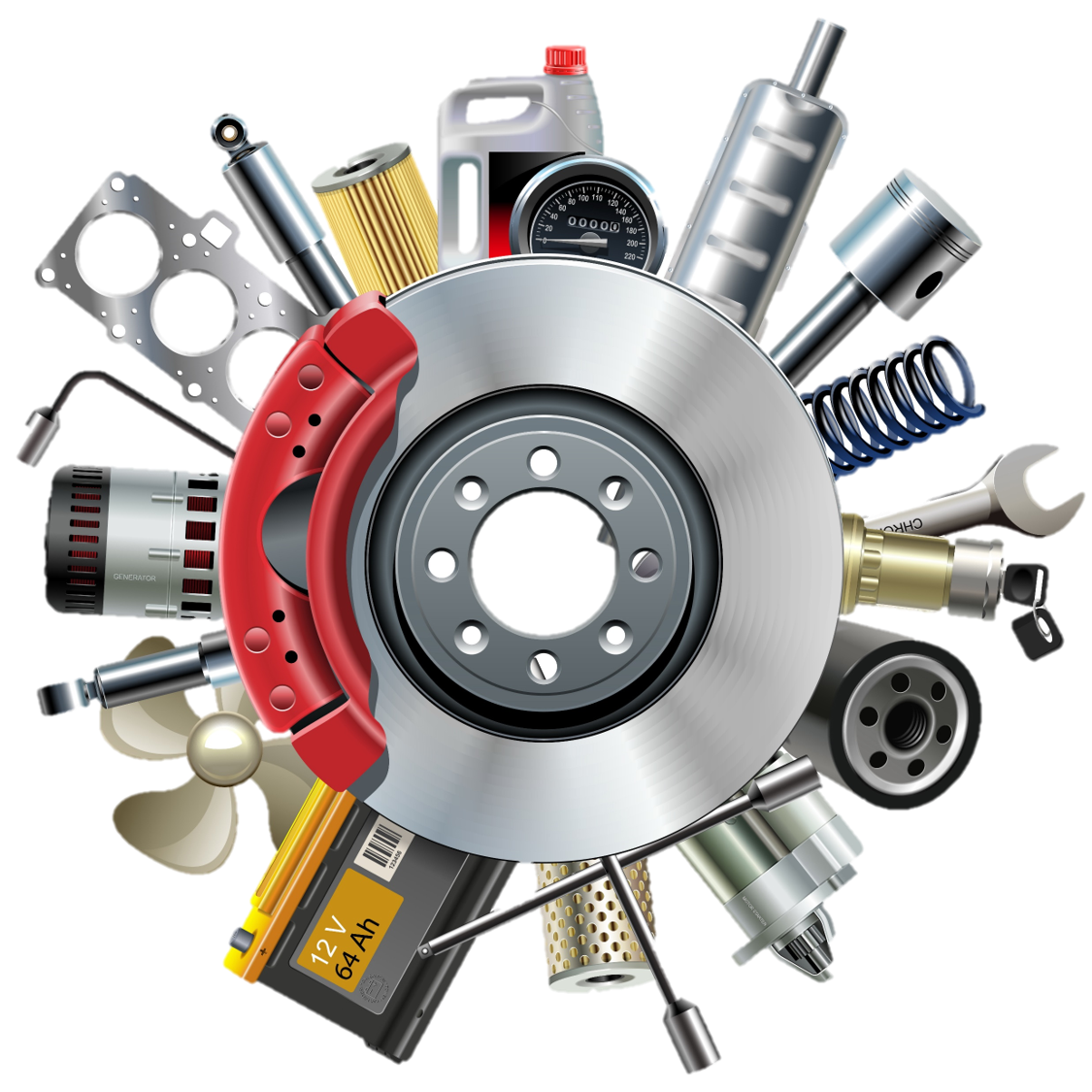 O’Reilly Automotive Inc. (NASDAQ:ORLY) missed same-store sales guidance by a large margin and as the result payed the price of a 21% slide on Monday.

O’Reilly reported a 1.7% increase in comparable store sales, but missed the mark set earlier of 3% - 5%, leaving the retailer on uneven and uncertain ground going into their earnings release later on this month. The company has hit a new year low, and in fact has reached its lowest valuation since late 2014.

The CEO, Greg Henslee, has said the lower than expected growth was attributed to unexpected headwinds after an appealing April and first quarter. There will be lasting effects from this miss as “The comparable store sales shortfall will also have a consequent impact on our operating profitability, which we will report in our full second quarter earnings.” He followed up with “While we are disappointed with our sales results in the first half of the year, we remain confident in the long-term health of our industry and our team’s ability to provide exceptional customer service and take market share in this challenging demand environment.”

But with earnings being released on July 26th, expect more bad news for the automotive stock.