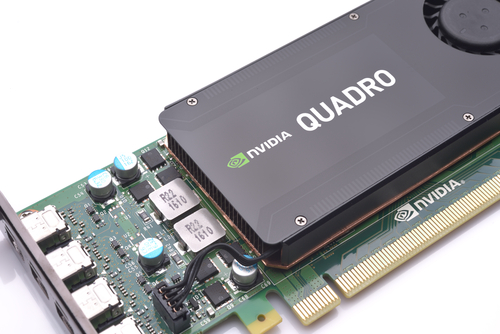 Level 5 is defined by no human interaction at all. The vehicle will be controlled completely with sensors and the AI computer. This will eliminate the need parts such as the steering wheel, mirrors, and pedals and make the “interiors feel like a living room or office.”

The system will provide strong and a wide range of computing capability to allow the vehicle to be fully autonomous. The system will only be the mere “size of a license plate”, which will reduce energy consumption and cost.

Pegasus will deliver over 320 trillion operations per second, which is ten times more than the performance of the previous processor, NVIDIA DRIVE PX 2.

Nvidia says that the Pegasus is designed for ASIL D certification, which is the highest safety level for vehicles.

“These vehicles are going to save a lot of lives,” said Danny Shapiro, senior director of automated driving at Nvidia, said in the conference call.

Nvidia’s announcement of Pegasus also comes shortly after speculations on Tesla (NASDAQ:TSLA) shifting from Nvidia to Advanced Micro Devices’ (NASDAQ:AMD) AI processor for its self driving vehicles. Tesla and AMD have not confirmed the collaboration between the two.

"The breakthrough AI computing performance and efficiency of Pegasus is crucial for the industry to realize this vision.” said Jensen Huang, NVIDIA founder and CEO.

“The future of society will be reshaped,” Huang said.

Pegasus will be available to NVIDIA automotive partners in the second half of 2018. The pricing of the system was not disclosed.