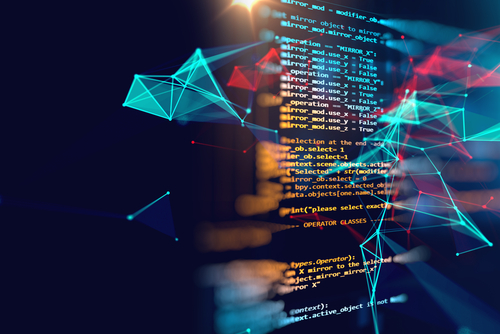 Nutanix (NASDAQ: NTNX) reported its first quarter financial results after the closing bell on Monday. The Company reported better-than-expected earnings and revenue, which sent shares higher by 20% on Tuesday morning.

Meanwhile, revenue only grew by USD 1.5 Million from USD 313.3 Million the same period a year ago. The Company said the slower growth is due to revenue compression from the Company’s ongoing transition to subscription and the significant reduction of hardware revenue from the prior year. Nutanix reported billings of USD 380.0 Million versus USD 383.6 Million in the first quarter a year ago.

“Our solid Q1 performance, particularly in the Americas, gives us confidence that we have the right formula for global sales leadership as demonstrated by improved productivity and sales hiring over the last six months,” said Dheeraj Pandey, Chairman, Founder and Chief Executive Officer of Nutanix. “We have also seen momentum in key areas of our business, including the transition to subscription and an improved 28% attach rate of new products onto our core HCI platform.”

“We continued to make progress towards our goal of more than 75% of billings coming from subscription by the end of the fiscal year, further demonstrating that customers want the freedom and flexibility that a subscription software model offers,” said Duston Williams, Chief Financial Officer of Nutanix. “Our last two quarters of solid execution position us well to deliver on our growth plans for fiscal 2020.”

Despite the earnings beat, Nutanix shares are still down 17.1% this year.