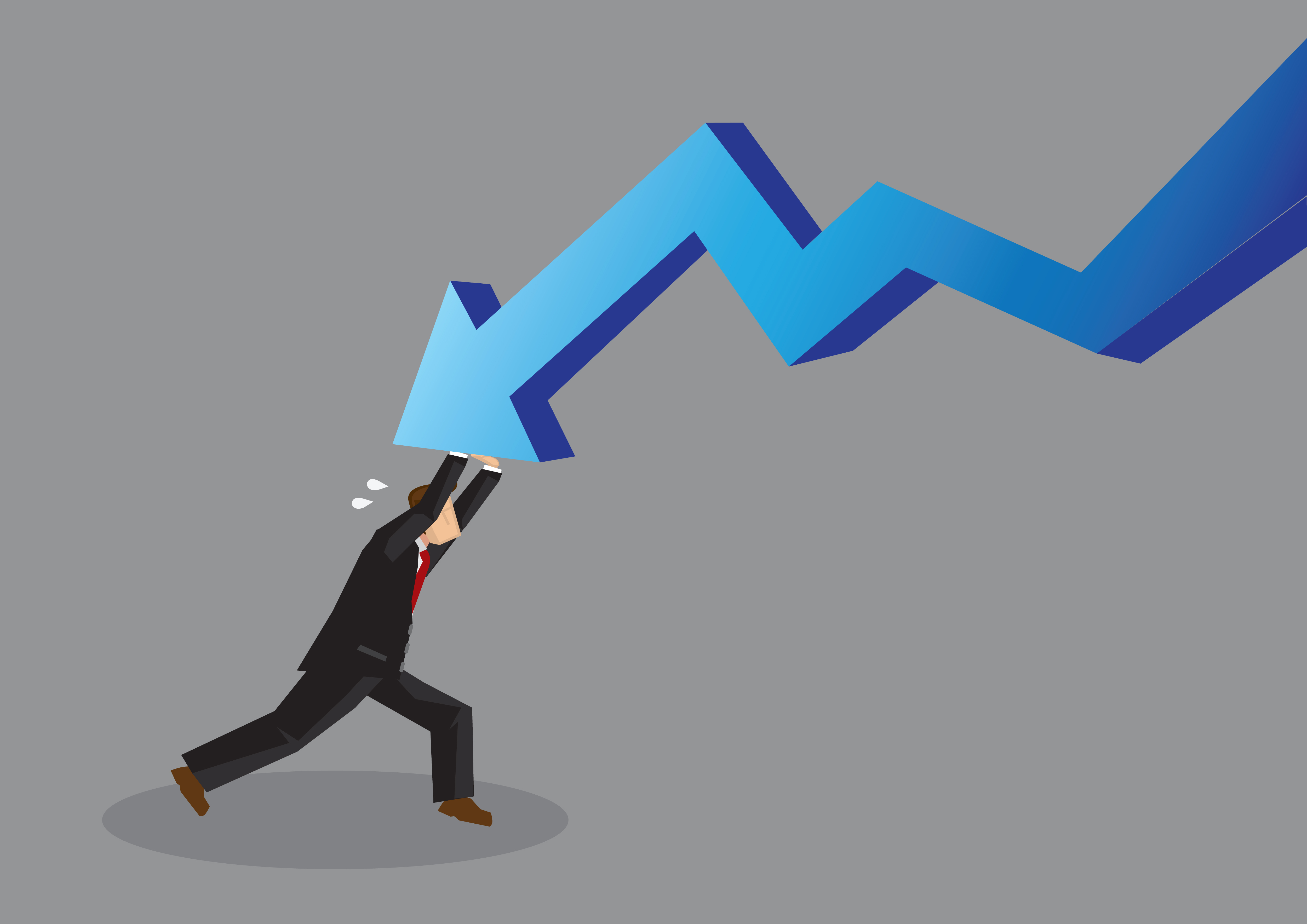 Job growth in the U.S slowed down in November, while monthly wages increased below expectations. This suggests economic activity moderation which could back up expectations in 2019 of fewer interest rate increases from the Federal Reserve.

“This is still a solid gain that suggests economic growth is gradually slowing back toward its potential pace,” said Paul Ashworth, chief economist at Capital Economics in Toronto. “There is nothing here to suggest the economy is suffering a more sudden downturn.”

In the last month, nonfarm payrolls elevated by 155,000 jobs. At the bottom are Construction Workers, who have hired the least amount of workers in the last eight months. This is likely due to seasonal changes that unfavorably amounts to these numbers.

The months of September and October were revised as it showed that there were actually 12,000 fewer jobs than previously reported. It was expected by economists polled by Reuters that there was to be an increase of 200,000 jobs numbers. The unemployment rate did not change at 3.7%. This number is near a 49-year low as the labor force has increased.

In November, average hourly earnings elevated by 0.2%, an increase of 6 cents. The revised October report stated a percentage increase of 0.1%. It was previously reported at 0.2%. The most recent report showed an annual wage fain of 3.1%, which matched the October annual report. This is the most significant increase since April 2009. The average work week also fell slightly from 34.5 hours in October to 34.4 hours in November.