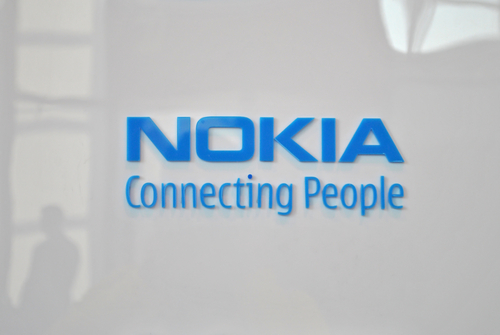 Net sales fell about 8 percent to 5.5 billion euro in the third quarter, compared with 6 billion euro a year earlier.

Nokia's network sales fell 9 percent in the third quarter to 4.8 billion euros ($5.7 billion), missing analysts’ forecasts of 5.0 billion, according to a Reuters poll. The company said the worse-than-expected result was due to Ultra Broadband Networks, reflecting challenges related to market conditions and certain projects in Mobile Networks, primarily in North America and Greater China.

“Despite the progress we made in the quarter, we experienced some challenges in our Mobile Networks business and see a continued decline in our primary addressable market in 2018. That decline, which we estimate to be in the range of 2% to 5%, is the result of the multiple technology transitions underway; robust competition in China; and near-term headwinds from potential operator consolidation in a handful of countries.” Chief Executive Rajeev Suri said in a statement.

Nokia’s American depositary shares fell as much as 19 percent to $4.89 in the early trading in New York.

The company has been focusing on networks and patents since it sold its mobile phone business in 2014.

The company now expected an approximately 2 to 5 percent decline in the primary addressable market for Nokia's Networks business in full year 2018.