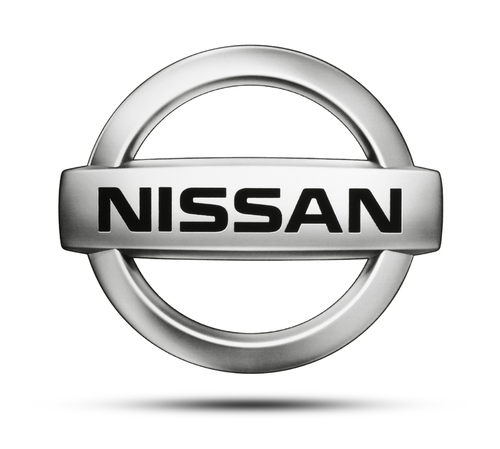 On Monday, Nissan announced plans to recall 1.2 million vehicles in Japan after final vehicle inspections were not performed by authorized technicians. This recall would cost about 25 billion yen ($222 million) to re-inspect cars such as the Note compact hatchback and Serena minivan that were produced between October 2014 and September 2017.

Last year, Mitsubishi Motors Corp also faced similar issues where the company had falsified the fuel economy for some of their domestic market models. Nissan’s improper conduct has also lead to the suspended registration of 60,000 cars over unauthorized inspections. The company’s shares dropped almost 5.3% which marks their lowest since April before closing down 2.7%.

Investigations on how and why the inspections even began is expected to take around a month with a third party that will also be involved to participate. The company would be required to report measures to prevent this issue from happening again by the end of this month.