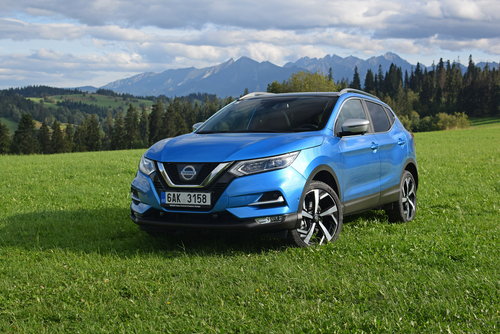 Japanese automobile manufacturer, Nissan (TYO: 7201) announced Monday that it had altered the results of exhaust emissions and fuel economy tests of new vehicles sold in Japan and created inspection reports on altered measurement values. The scandal came to light when Nissan was checking up on its operations recently. The Company has issued a statement saying that it deems the findings “regretful,” due to the fact that it has been trying to fix itself and has promised to proceed with investigations.

“A full and comprehensive investigation of the facts outlined above, including the causes and background of the misconduct, is underway. Nissan has retained the leading Japanese law firm Nishimura and Asahi to carry out an investigation centered on the causes and will implement appropriate countermeasures based on the results,” according to the Company.

This is not the first time that the Company has admitted to tampering with emissions test evidence. In September of 2017, Nissan admitted to carrying out illegal post-production tests. The Company has said that the safety and fuel economy of all vehicles manufactured were within required limits and that the inaccurate tests do not affect exports.

The previous scandal caused Nissan to recall over a million vehicles for re-inspection due to worker borrowing and using stamps of certified personnel, called “hanko,” that are used in Japan for signatures. Nissan says that this illegal practice has been routine for decades. Plant workers are aware that the procedure is illegal but covered it up when government inspectors come to the plants.

The data tampering on the emissions test does not affect quality, says Nissan, since the tests were the last steps taken before its vehicles were delivered for sale.