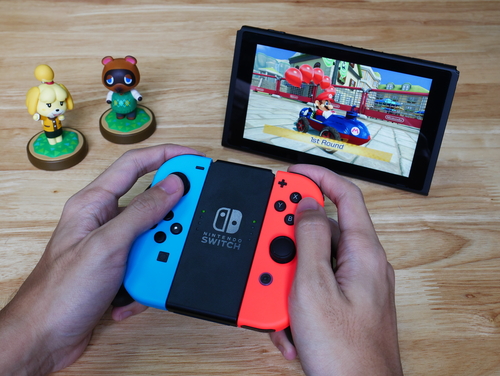 Nintendo Co., Ltd (OTC: NTDOY) has launched its first mobile game Super Mario Run in December last year. In the most recent earnings report, the company said the game had over 200 million downloads, but it didn’t make as much as profit the company expected.

About 90 percent of the 200 million downloads came from outside of Japan. Nintendo said that the game has “not yet reached an acceptable profit point.”

However, “Super Mario” is still very popular character. Super Mario Odyssey, a game that was launched in Nintendo’s Switch console, has sold two million copies in only three days. The game was launched in Oct. 27.

The company posted revenue of 219.9 billion Japanese yen ($1.9 billion) in the fiscal second quarter, beating analysts’ estimates of 174 billion yen, according to Reuters. The company sold 2.9 million Switch in the quarter, bringing the total units sold of 7.63 million. The company now expects to sell 14 million Switch consoles in the fiscal year ending in March 2018, up from its previous forecast of 10 million units.

“We’ve boosted Switch production to meet strong demand as it was difficult for customers to buy the consoles at retail stores,” Nintendo President Tatsumi Kimishima said at an earnings briefing.