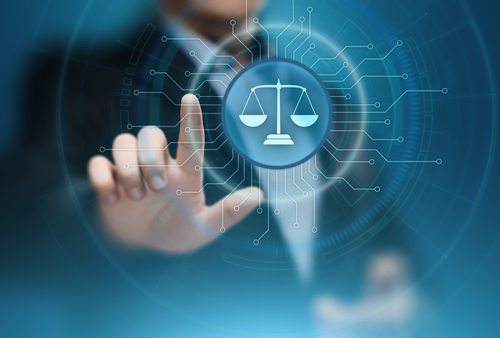 The U.S. Patent and Trademark office issued six design patents to Nikola that protected its wrap windshield, mid-entry door, fuselage, fender, side classing and the overall design of its semis.

After Tesla released its teaser image of its electric semi, Nikola sent a cease-and-desist letter to Tesla in early November last year asking the company to delay its Tesla semi unveil after settling the issue. However, Tesla ignored the letter and continued with its electric semi reveal and has now been taking pre-orders since.

Tesla spokesperson rejected Nikola’s claims and said there is no merit to the lawsuit.

The lawsuit comes shortly before Tesla is set to report its first quarter financial results after market close on Wednesday. Wall Street estimates Tesla to report an EPS loss of $3.37 and $3.27 billion in revenue.