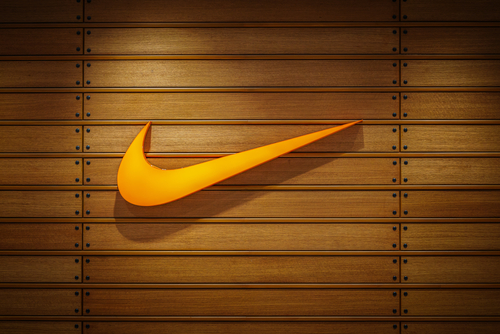 The Journal cited an internal memo, which reported that Nike had received numerous reports in the recent weeks regarding “behavior occurring within our organization that do not reflect our core values of inclusivity, respect and empowerment.”

Chief Executive Mark Parker did not specify the nature of the complaints and whether they involved Edwards, but a spokesman said currently there are no allegations against Edwards.

Edwards will step down from his position as the brand president and serve as an adviser to Parker until his retirement. Elliott Hill, former president of Nike Geographies, will succeed Edwards in his position.

There was a possibility of Edwards succeeding Parker, but due to the management shake-up, Parker will remain as Nike’s chairman and CEO past 2020, as he says in memo to “allow for closer management and a shaper focus on our culture.”

Parker and Nike are conducting internal reviews of the company’s human-resources systems and practices for elevating internal complaints.

Nike shares were 0.17 percent lower after the opening bell on Friday.