Nike Earnings up After Strong Earnings 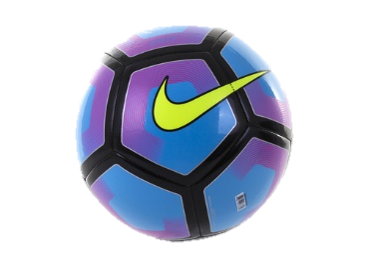 Nike Inc. (NYSE: NKE) shares up more than 9% Friday, after the company reported fiscal 2017 financial results for its fourth quarter and full year ended May 31, 2017.

For the 4th quarter Nike reported revenues of $8.1 billion, up 7 percent on a currency-neutral basis driven by double-digit growth in Western Europe, Greater China, and the Emerging Markets, and strong growth in Sportswear and Running.

Net income increased 19 percent to $1.0 billion primarily due to global revenue growth, lower selling and administrative expense and a lower tax rate which were slightly offset by a gross margin decline, while diluted earnings per share increased 22 percent to $0.60 reflecting a nearly 3 percent decline in the weighted average diluted common shares outstanding.

“NIKE continues to create both near-term wins in today’s dynamic environment and a lasting foundation for future growth,” said Mark Parker, Chairman, President and CEO, NIKE, Inc. “Through our Consumer Direct Offense, we’re putting even more firepower behind our greatest opportunities in Fiscal 2018. It will be a big year for NIKE innovation and we’ll bring those stories to life through deeper consumer connections in our key cities around the world.”

Thank you for every one of your efforts on this web site. Betty enjoys engaging in internet research and it's really obvious why. Most people know all regarding the compelling medium you offer helpful thoughts on this web site and cause response from some others about this content so our own princess is actually being taught a great deal. Take advantage of the rest of the year. You're the one doing a superb job. blog
I always use url shortener
It is very helpful.