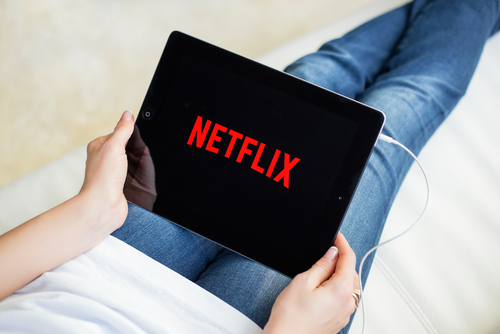 Netflix, Inc. (NASDAQ: NFLX) shares up more than 11% Tuesday, after the internet television network reported strong second quarter earnings. In Q2 the company reported a higher than expected subscriber growth - 5.2 million (vs. forecast of 3.2 million) and increased 5% sequentially, bucking historical seasonal patterns. For the first six months of 2017, net adds are up 21% year-on-year to 10.2 million.

The company also reported strong guidance. For the Q3 guidance assumes much of the recent momentum will continue. For Q3’17 Netflix projects that it will add 0.7 5 million US members, compared with 0.37 million in Q3’16. Netflix also forecasts Q3’17 international net adds of 3.65 million.

Netflix mentioned the impressive achievements of their original content, “last week, the Television Academy nominated 27 Netflix original programs with 91 Emmy nominations, nearly double last year’s tally. With five of the 14 total nominated best series contenders (Stranger Things, The Crown, House of Cards, Master of None and Unbreakable Kimmy Schmidt), Netflix had the most nominated series of any network. We are proud that even as we have increased our volume of originals across several genres, we continue to grow the recognition for the quality of those shows, including brand new series like Stranger Things and The Crown, which will have second season premieres in 2017.”