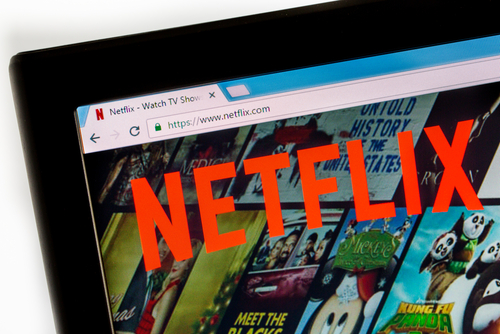 On Monday, Netflix, Inc. (NASDAQ: NFLX) announced that they have acquired comic book publisher, Millarworld. This deal gives Netflix access to various characters and stories in the popular superhero topic and is the very first acquisition ever since founded two decades ago in August 1997. Netflix aims to spends billions of dollars on content to win new subscribers to become the world’s top movie and TV streaming service.

Mark Millar’s famous works include Marvel and DC Comics with independent works including hit movies like Logan, the Kick-Ass series, and the Kingsman franchise. Global box office receipts have totaled up to $1.2 billion already and another Kingsman movie is to be released in theaters this September.

Netflix isn’t sure on whether or not the move is to shut down the comic book publishing side of Millarworld and if added on, it wouldn’t generate much revenue for the company but can serve as an introduction to other retail opportunities. Millarworld will continue to create and publish news stories and franchises under the Netflix label.