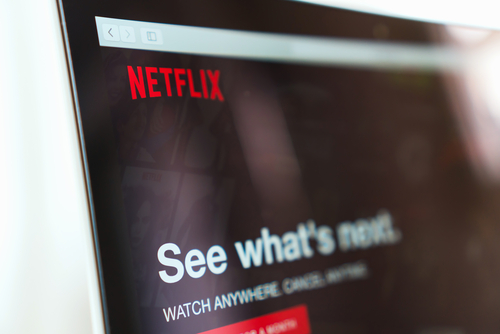 Netflix increased the prices of all its monthly subscription plans, which will affect new customers immediately and existing subscribers over the next 3 months. It will now cost USD 8.99 for the basic plan, USD 12.99 for the standard plan and USD 15.99 for its premium plan, representing an increase in cost by 13-18%.Although some subscribers will be upset about the increase, Netflix shares rose over 5% during early trading Tuesday upon the news. The last time Netflix rose its subscription rates was back in October 2017 when its standard plan increased from USD 1 to USD 11 and its premium plan went up USD 2 to USD 14, and shares rose about 4%.

Netflix had 137 million subscribers worldwide and 58.46 million in the U.S .as of September.

The additional cash will help pay for Netflix’s immense investment in original shows and films and to finance the debt it has accumulated fend off competitors in Amazon, Disney, and AT&T. Netflix burned through USD 3 Billion last year and is projected to do so again this year. The Company accumulated almost USD 12 Billion in debt and borrowed another USD 2 Billion in an October bond offering.

“We change pricing from time to time as we continue investing in great entertainment and improving the overall Netflix experience,” the Company said in a statement.

Netflix is betting it can raise its price with its string of acclaimed hits in the past five years with “House of Cards”, “Stranger Things”, “Orange Is The New Black”, and its most recent film “Bird Box.”