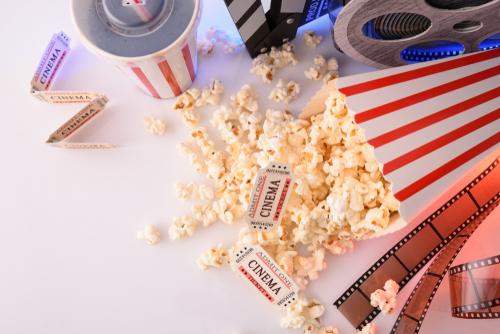 MoviePass’ parent company, Helios and Matheson Analytics was delisted off the Nasdaq Stock Exchange on Tuesday. The Company disclosed in a filing with the Securities and Exchange Commission that it will trade on over the counter under the same ticker, HMNY.

Helios was delisted because it failed to meet Nasdaq’s requirements to continuing trading. The Company’s stock price failed to meet the USD 1 requirement since last summer. In December, Nasdaq sent the Company a warning that it would be delisted, but Helios appealed the decision.

"The Company timely appealed the delisting notice and appeared in front of the Panel on January 31, 2019," Helios wrote in the filing. "The Panel issued a decision on February 11, 2019, and determined to delist the Company's common stock from The Nasdaq Capital Market. The suspension of trading in the Company's common stock on the Nasdaq Capital Market will be effective at the open of business on February 13, 2019."

However, Helios said in the filing that the delisting will not have any effects on its businesses.

"HMNY's delisting has no effect on the day-to-day business operations of HMNY or its subsidiaries, including MoviePass and MoviePass Films.” said Helios in the filings.

Helios noted in the filings that it does intend to consider applying to be listed on an exchange should it meet the listing criteria in the future. In the meantime, Helios said it is proceeding with its planning efforts to spin-off its MoviePass subsidiary.

Helios came into the spotlight in 2017 when it acquired MoviePass. MoviePass offers customers a monthly subscription plan to view one movie in theaters per day for USD 9.95 per month. The low price led to millions of new subscribers but resulted in hefty losses.

Losses resulted from MoviePass concerned investors and analysts if the Company would be able to profit off its acquisition. Helios resorted to selling new shares in order to cover its losses, which resulted in the stock by falling over 99.9%.