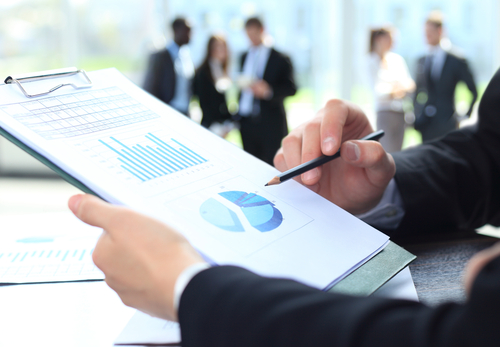 Morningstar, Inc. (NASDAQ: MORN) posted its financial results for the fourth quarter of fiscal 2017 after the bell on Tuesday. In the after-hour section, shares of the company were flat.

“We are pleased with the strong revenue and overall financial performance across our business in 2017,” Kunal Kapoor, Morningstar's chief executive officer, said in the statement on Tuesday.

“We demonstrated substantial progress against the strategic objectives and key investment areas we outlined at the beginning of the year, which contributed heavily to our growth. We also meaningfully exceeded our sales targets in 2017, including a strong fourth quarter for new contracts, which set a solid foundation for 2018. We are focused on continuing to execute against our strategy to deliver long-term growth,” Kunal continued.