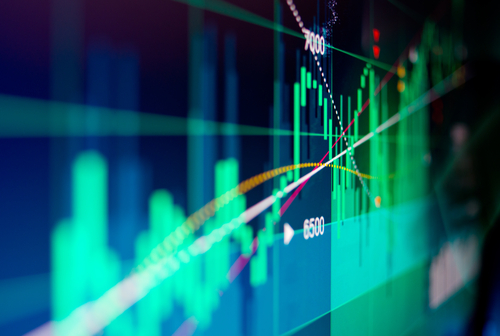 Morgan Stanley (NYSE: MS) reported its third quarter financial results before the market open on Thursday. The bank topped analysts’ estimates for both earnings and revenue, which sent shares higher by 4%.

Institutional Securities revenues for the quarter was USD 5.0 Billion compared to USD 4.9 Billion a year ago. The segment was predominantly driven by the growth in its Sales and Trading, but was offset but the losses in its Investment and Others segment.

Investment Banking revenue rose by 5% year-over-year to USD 1.53 Billion. Sales and Trading revenues were USD 3.45 Billion, representing a 10% increase year-over-year. However, Morgan Stanley reported USD 33 Million in revenue from its Investment and Others segment, falling from USD 340 Million a year ago.

Investment Management revenues were USD 764 Million, representing a 17% year-over-year. Assets under management rose from USD 471 Million a year ago to USD 507 Million at the end of the third quarter. The segment was primarily driven by higher levels of assets under management and a non-recurring realized performance fee. The revenue growth also reflect gains on carried interest primarily from the private equity businesses.

James P. Gorman, Chairman and Chief Executive Officer, said, “We delivered strong quarterly earnings despite the typical summer slowdown and volatile markets. Firmwide revenues were over USD 10 Billion for the third consecutive quarter, and we produced an ROE within our target range. Our consistent performance shows the stability of our business model. We remain committed to controlling our expenses and are well positioned to pursue our growth initiatives.”