More Finance Jobs May Be Created As a Result of Automation 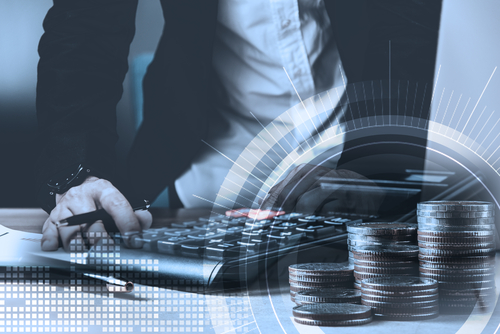 There are serious concerns that automation will lead to millions losing their jobs. Countries and governments will have to implement procedures as well as contingency plans to deal with the outcome of automation. According to a recent report however, there is one field where more jobs may be created as a result of automation rather than lost.

A recent study of 160 Australian CFOs reveals the possibility of more finance jobs to be created as a result of automation. The jobs will require a different, more advanced set of skills.

David Jones, senior managing director at Robert Half Asia Pacific explained, "Increased automation within Australian workplaces is not about destroying jobs, but rather, adapting to change, which in turn leads to new opportunities…While automation may diminish some routine manual roles, it will lead to faster decision-making, reduce the risk of errors, and eliminate stresses associated with laborious task-management responsibilities. These benefits are available to those companies who embrace workplace automation rather than resist it."

As for the new skills that workers in the field will have to master, Jones stated,  "Finance professionals will need to develop skills that complement and leverage the capabilities of automation, rather than simply hand over control. More advanced technology requires additional, well-developed skills, such as advanced data analysis, interpretation skills, and decision-making skills,"