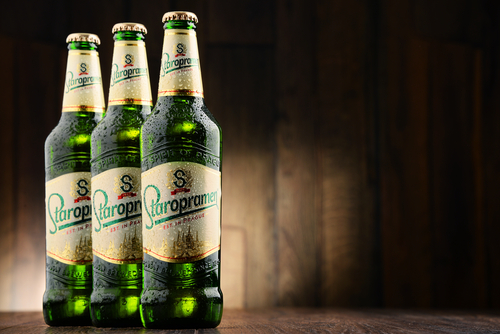 Early on trading day Molson Coors Brewing company (NYSE: TAP) slipped over 10% and seemed to bounce around today. It may be continued effects of the weak EBITDA guidance of June 7th in addition to the edited transcription of their earnings presentation last week on June 15, 2017.

Molson Coors have consistently reported earnings at an average of 22.6% for the past three quarters. Giving that the official start to summer is just a day away, perhaps this stock will get some luck as historically, they have done well for themselves during the summer and thus reflected in Q2 numbers. We will have to wait for their next earnings, Q2 for 2017is scheduked to be released on 8/2/2017.