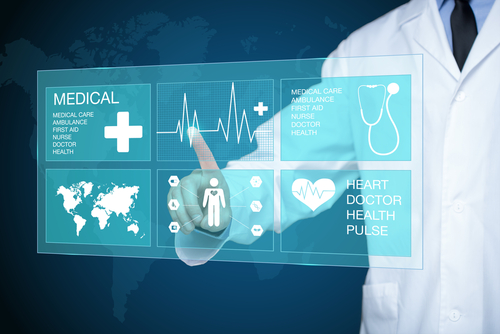 In the statement, the company withdrew the earnings guidance for 2017, which was provided at the end of first quarter. The change was partly owing to the uncertain medical cost trend in the Florida, Illinois, New Mexico, and Puerto Rico health plans.

“We are disappointed with our bottom-line results for this quarter and have taken aggressive and urgent steps to substantially improve our financial performance going forward,” Joseph White, the chief financial officer and interim president and chief executive officer of Molina Healthcare, Inc., said in the statement.

He also mentioned in the statement that the company would begin to “implement a Company-wide restructuring plan that we expect will reduce annualized run-rate expenses by between $300 million and $400 million by late 2018 when fully implemented, with approximately $200 million of these run-rate reductions expected to be achieved by the end of 2017 and in time for full realization in 2018”.