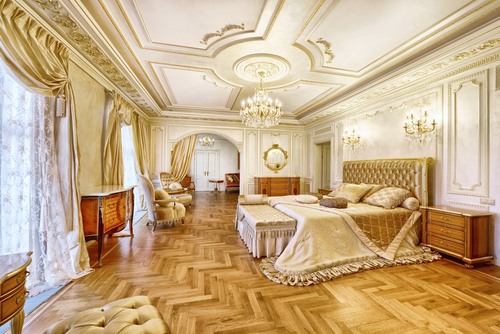 LVMH is a France-based luxury conglomerate, headquartered in Paris. The company was formed under the merger of Louis Vuitton with Moët Hennessy. Currently, the conglomerate controls 60 subsidiary including Château d'Yquem and Christian Dior.

LVMH acquired Belmond for a price of USD 25.00 per share. The transaction value of equity of USD 2.6 Billion and an enterprise value of USD 3.2 Billion. The transaction is expected to finish in the first half of 2019.

LVMH already owns hotels including the Cheval Blanc, a ski resort in the French Alps and Bvglari Hotels. With this acquisition, LVMH strengthens its global hospitality business and further expanding its Cheval Blanc location.

Bernard Arnault, Chairman and Chief Executive Officer of LVMH, added: "Belmond offers rare customers with rare experiences, based on iconic assets in some of the most unique locations in the world. Its history, its quality of service, its demanding execution and its entrepreneurial spirit are in total adequacy with the values of our Group. The acquisition of Belmond, perfectly complementary to our Cheval Blanc houses and Bvlgari's hotel activities, will significantly strengthen the LVMH Group's presence in the world of exceptional hospitality."