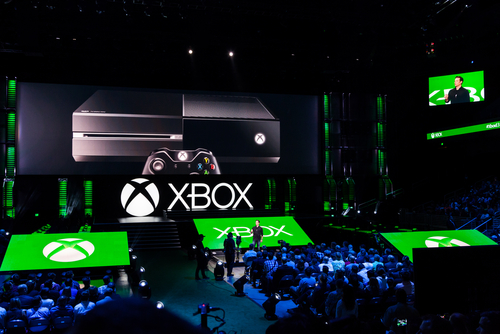 Microsoft (NASDAQ: MSFT) expands Xbox Developer Stable as it acquires Obsidian and InXile, creators of RPG’s directed towards PC users. Obsidian and InXile are two of the new studios Microsoft had acquired to join forces with its four other acquisitions Microsoft received in June. These acquisitions are intended to bolster Xbox’s first-party development resources. The announcement was made at the XO18 event which additionally, revealed details about the developments for the Xbox One and Windows gaming platforms.

In June, Microsoft acquired Compulsion, Undead Labs, Ninja Theory, and Playground Games. Microsoft’s focuses are on the technology of gaming consoles and PC games. With the recent acquisitions, the Company intends on improving, connecting, ensuring the success of its Xbox One and future gaming consoles, with the established population of PC gaming market. The Company hopes that these acquisitions would allow for a boost in the gap between its competitors like Sony.

Attempts in recent years have not determined a great amount of success in recent years. However, with the establishment of these major acquisitions, the Company hopes these major Pc-first developers that hold a connection with numerous Pc users, would supply the knowledge needed to bridge gaming success into the Xbox world.

In recent years, gamers have valued the significance of cross-platform play, allowing console users and PC users to be connected. These recent acquisitions by Microsoft suggest the Company is steering into a direction with a focus on the next generation of consoles.