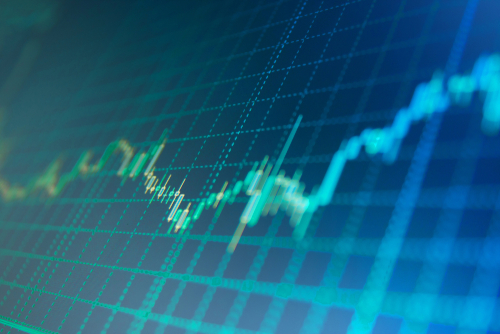 Micron Technology Inc. (NASDAQ: MU) have finally bottomed after a year of steep losses and should perform better than the broader stock market in 2019, according to BMO Capital Markets.

Analyst Ambrish Srivastava upgraded the stock to outperform from market perform on Monday, telling clients that the brokerage’s thesis on Micron has changed as shares cheapened. He also cited expectations for better business fundamentals and cost cutting. The analyst set a 12-month price target of USD 50 per share, representing more than 50% upside from Friday’s close.

The stock was up 4% on Monday, trading above USD 34 per share following the upgrade.

"While fundamentals will likely get worse before they get better, we believe the shares have bottomed out and are hence upgrading the stock to Outperform from Market Perform," Srivastava said in a note. "Our reversal in thinking is driven by a combination of the following two factors: valuation and a structurally more profitable company, which will lead to free cash flow generation even under rather dire scenarios that we are modeling for."

Micron, which produces memory technology such as DRAM and NAND flash, has had success in playing catch-up against larger rivals including Samsung and SK Hynix, the analyst added.

"We estimate that vs. the prior peak, Micron's cost structure is better by about USD 2 Billion," Srivastava wrote. "The Company has also managed to close the gap in margins vs. the larger rivals. We estimate the gap to be lower from 9 percentage points to about 6 points. Micron has been able to reduce its cost faster than the rivals."

Micron, which saw it stock price rise more than 80% across 2017, lost more than 22% in 2018 amid rockier trading and a pullback in popular technology stocks.