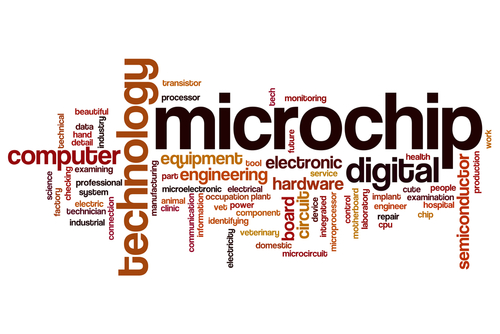 Employees at a technology company called Three Square Market can choose to have a chip the size of a grain of rice injected between their thumb and index finger starting on August 1st. This chip will allow employees to accomplish RFID technology with a wave of the hand. Technology includes swiping into the office building as well as paying for food in the cafeteria. More than 50 out of 80 employees already volunteered even though this program is not mandatory.

This program is a partnership between Three Square Market and Swedish based company, Biohax International. Being the first to be established in the United States, this program had already been done elsewhere at a Swedish company called Epicenter.

This already raises many questions concerning privacy and health related issues. Many companies often claim that these chips are secure and encrypted but encrypted could mean anything ranging from being truly secure to something that is easily hackable. Once implanted, it will be very difficult to predict or stop future widening of the usage. In 2004, implantable radio frequency transponder systems were approved by the Food and Drug Administration but implantation sites can become infected or the chip may migrate somewhere else in the body according to the F.D.A.

Despite all of these raising concerns, employees seem to be very positive about this movement and aren’t worried at all.