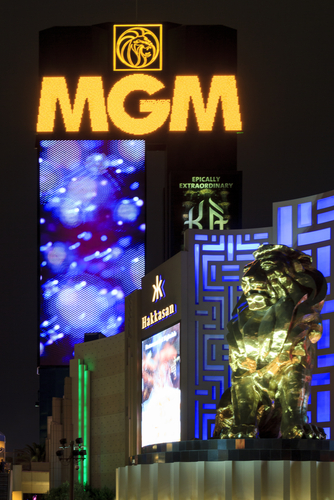 MGM Resorts International (NYSE: MGM) is yet adding another casino to its portfolio. The casino operator is making a major move by acquiring New York Empire City Casino from the Rooney family. The S&P 500 component will buy the casino in Yonkers in a $850 million deal which includes about $245 million of debt. MGM Resorts will acquire a harness-racing track as part of the deal with the Rooney family. This bold move will help the gambling-venue owners expand its presence on the East Coast.

MGM Resorts announced plans to sell Empire City MGM Growth Properties, the company’s real-estate investment trust. MGM Resorts will then lease the property back from MGP and operate it.

Along with the purchase of Empire City, MGM Resorts and MGP have agreed that MGM Resorts will sell the developed real property to MGP for roughly $625 million which includes the assumption of approximately $245 million of debt refinanced by MGM Resorts. MGM has also agreed to pay an additional $50 million if Empire City wins a license for live tables games, including poker and blackjack, before 2023.

The transactions are expected to close in the first quarter of 2019.