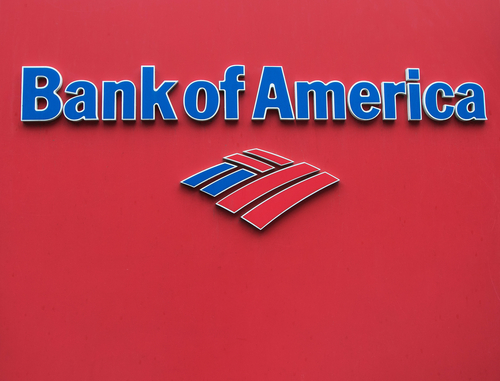 The FCA said the bank had failed to report exchanged traded derivative transactions from February 2014 to February 2016. This fine becomes first enforcement action a firm has been fined for failing to report details of such trading.

“It is vital that reporting firms ensure their transaction reporting systems are tested as fit for purpose, adequately resourced and perform properly. There needs to be a line in the sand. “We will continue to take appropriate action against any firm that fails to meet requirements,” said Mark Steward, FCA executive director of enforcement and market oversight.

Merrill Lynch has agreed to settle at an early stage of the investigation and received a 30 percent reduction to their overall fine from the original fine of £49.3 million.

“When we discovered that certain trades had not been fully reported to a trade repository, as required following the introduction of EMIR, we immediately reported the matter to the FCA,” Merrill Lynch said.

The bank was fined £13.2 million in April 2015 for failing to accurately report transactions between 2007 and 2014. In August 2006, the watchdog fined Merrill Lynch £150,000 for share trading reporting failures, according to Reuters.

The bank said no customers had been affected.