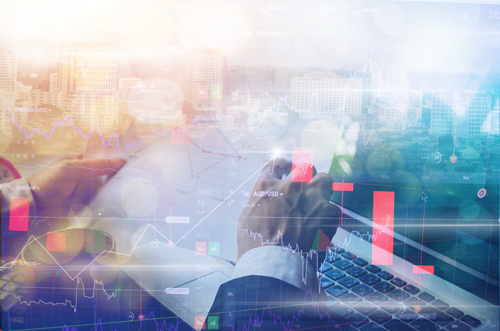 Stamps.com Inc. (NASDAQ: STMP) shares soared as much as 17% on Friday after the Company topped earnings estimates and increased its guidance. For the quarter, Stamps reported earnings of USD 1.12 per share on sales of USD 136.2 Million. FactSet analysts estimated earnings of USD 0.70 per share on revenue of USD 123.2 Million. Additionally, Stamps.com raised its revenue guidance to USD 535 Million to USD 565 Million compared to its previous guidance of USD 520 Million to USD 560 Million.

AbbVie Inc. (NYSE: ABBV) shares rose by 3.4% on Friday after the Company announced it has submitted a supplemental New Drug Application (sNDA) to the U.S. Food and Drug Administration for IMBRUVICA. The submission is based on results from its Phase 3 E1912 study.

Revolve Group, Inc. (NYSE: RVLV) shares sank by 10% on Friday after the Company financials raised doubt about its growth in its owned brands. Revolve Chief Executive Officer said on an earnings call that its segment net sales have slowed in the past quarters compared to a very fast expansion through the first quarter of 2019.

AnaptysBio, Inc. (NASDAQ: ANAB) crashed by as much as 70% on Friday after the Company announced its experimental eczema treatment failed to meet primary end results in its Phase 2 study. As a result, the Company decided to postpone the initiation of its Phase 2b etokimab clinical trial.