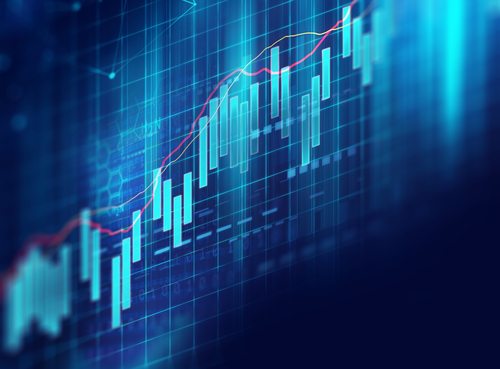 Roku, Inc. (NASDAQ: ROKU) reported its third quarter financial results after the closing bell on Wednesday. The Company topped revenue estimates, however, shares cratered by as much as 17% on Thursday morning. For the quarter, Roku reported earnings loss of USD 0.22 per share on revenue of USD 261 Million. Refinitiv analysts expected revenue of USD 256.9 Million. Analysts surveyed adjusted loss per share of USD 0.28, but it was not immediately clear whether the reported loss and expected loss were comparable, according to CNBC. As for the fourth quarter, Roku is expecting revenue between USD 380 to USD 396 Million. And as for the full year, Roku is projecting total revenues in the range of USD 1.09 Billion to USD 1.11 Billion. Roku’s higher end of its guidance falls in-line with analysts’ expectations.