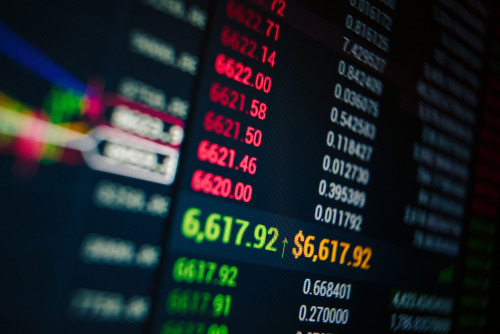 Hertz Global Holdings, Inc. (NYSE: HTZ) shares rose by 12.3% on Tuesday after reporting its quarterly financial results. The Company reported earnings of USD 1.60 per share on revenues of USD 2.84 Billion. Hertz narrowed out analysts’ earnings estimates of USD 1.48 per share and surpassed revenue estimates by 1.42%.

Arcadia Biosciences, Inc. (NASDAQ: RKDA) shares popped by 13% on Tuesday after the Company announced it has secured its first purchase commitment for its high-fiber bread wheat for 2020.