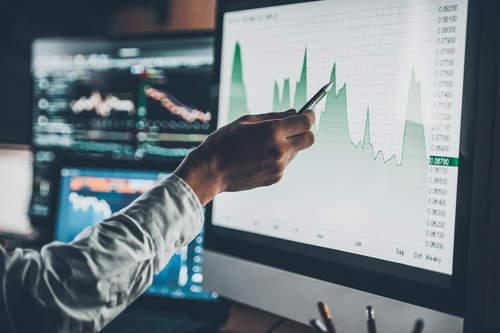 Applied DNA Sciences, Inc. (NASDAQ: APDN) shares skyrocketed by 186% on Tuesday morning after the Company announced the successful DNA tagging of leather at one of the world’s largest tanneries based in Asia.

Amarin Corporation plc (NASDAQ: AMRN) soared by 20% after a Food and Drug Administration committee released documents saying that the Company’s prescription fish-oil Vascepa has a “favorable benefit/risk profile” for a cardiovascular indication.

Sea Limited (NYSE: SE) shares rose by 18% on Tuesday morning after the Company reported narrower losses on higher revenue. For the quarter, Sea Limited reported a net loss of USD 206.1 Million on revenue of USD 610.14 Million. The Company reported that net losses improved by 5.5% while revenue rose by 197.7% year-over-year.