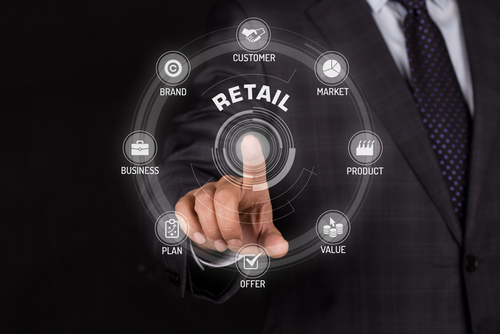 On Thursday, shares of the department store chains Macy’s Inc. (NYSE:M) and Kohl's Corporation (NYSE: KSS) fell as their quarterly sales continued to drop. Gross margin for both of these companies fell as they continued to rely heavily on discounting and promotions while also spending more on shipping online orders.

There has been a declining mall traffic and tough competition from off price retailers and competitors such as Amazon which department store chains have been struggling with. This has lead to a 10th straight quarter of falling sales at Macy’s and a 6th straight drop at Kohl’s. As a result, Macy’s plans to launch a new marketing strategy in September in hopes to increase traffic as well as creating a new loyalty program.