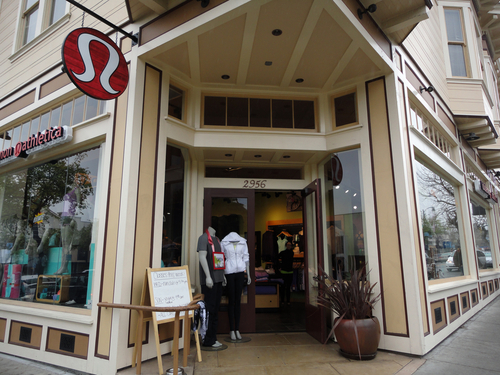 Glenn Murphy, Executive Chairman of the Board, commented: "We are pleased with our results for the fourth quarter and fiscal year 2017. The company continues to execute successfully on its global growth strategies and I would like to thank our entire team including Celeste, Stuart, and Sun for their leadership in driving this strong performance."

The better-than-expected quarterly financial result was boosted by strong sales in the e-commerce side. The company also continued its expansion internationally and create more innovative products to attract more customers.

Lululemon shares jumped as much as 11.44 percent to $87.65 per share in the early trading on Wednesday.