Loxo Oncology to be Acquired by Eli Lilly 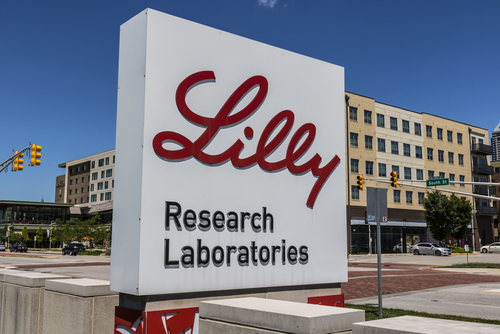 David Ricks, CEO of Eli Lilly, said to CNBC’s Jim Cramer on ‘Squawk on the Street,’ “We’d like to grow our presence in oncology. We have a good set of medicines there but we’d like to expand that because there’s so much exciting science for patients emerging in oncology to invest in.” The Company will include the full purchase price and will be updated in its financial outlook as it announces its fourth-quarter earnings in February. For the fiscal year 2019, the cost of cash has already been worked into its guidance.

Loxo Oncology’s first commercial medicine, Vitravi was approved by U.S. regulators last year and sold in partnership with Bayer. The medicine was shown to be very impressive as it was effective against a variety of cancers forced upon by a single, rare genetic mutation. Anne White, President of Lilly Oncology stated to analysts that the Company intends to prolong the partnership in a conference call. “We believe that Lilly will bring a great deal of strength to this partnership in addition to what Loxo has already done,” she said. Loxo Oncology is developing various medicines with the prime focus on cancers that can be detected by genomic testing.

Last week, Bristol-Myers Squibb announced its intention to buy Celgene in a deal worth USD 74 Billion.